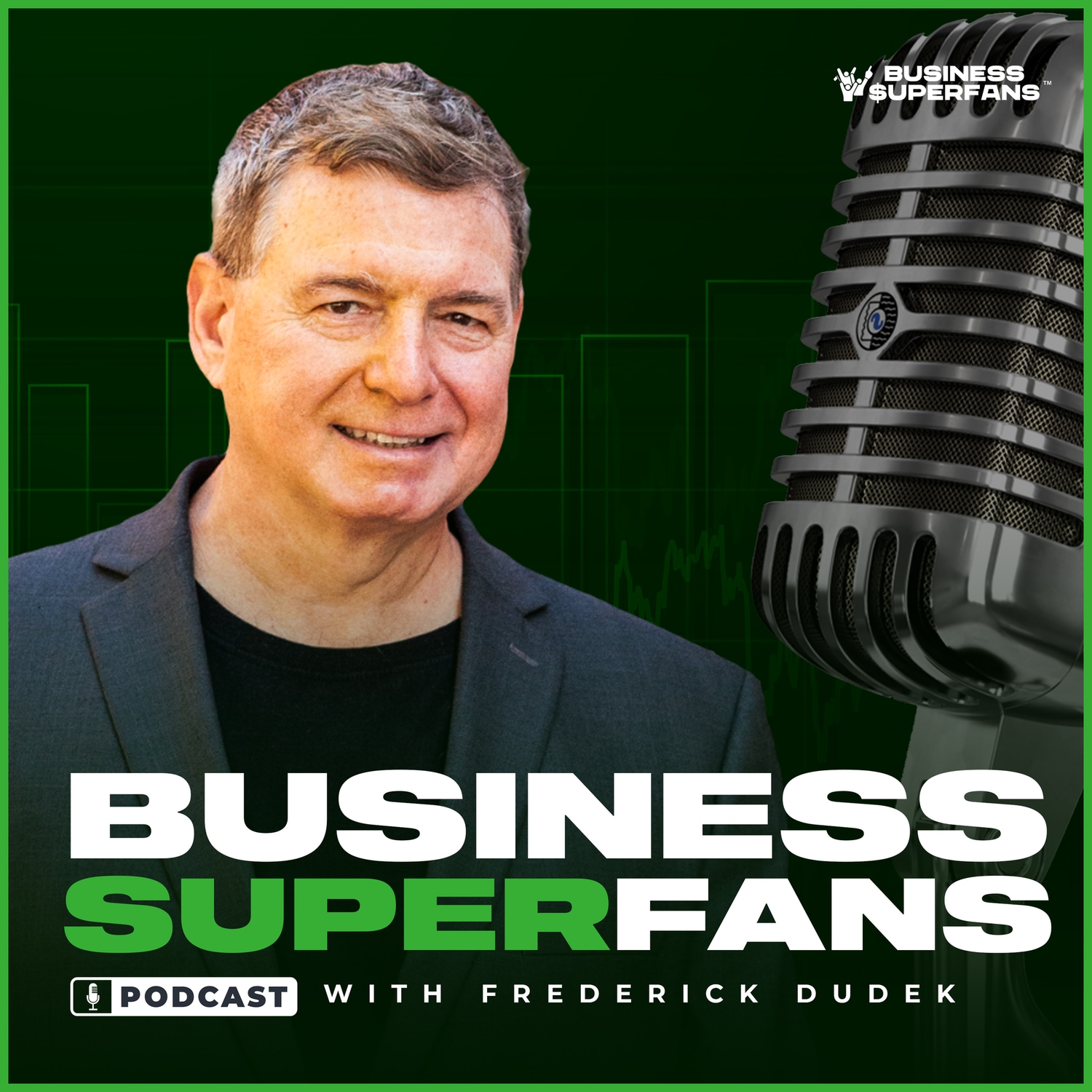 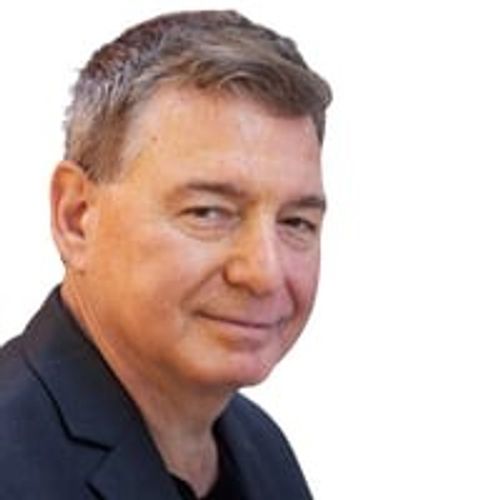 When Frederick Dudek is not turning ideas into millions of dollars in global sales, the award-winning author, speaker, and top sales executive spend his time inspiring others to achieve their highest business goals. Now you can receive the benefit of Frederick’s mentorship and experience through his book, Business Superfans.

Born in rural France, Frederick spent summers on his grandfather’s vineyard in France, where he developed a love for French wine. As a youth, he showed a strong aptitude for engineering and competed in drafting and design competitions. After winning numerous engineering awards, he became a draftsman working on numerous automotive projects. He was selected to design the spot weld guns for the 1982 Ford Escort car. That led to Frederick joining the emerging computer-aided design (CAD) and computer-aided manufacturing (CAM) industry, in which he quickly climbed the ranks.

While working for a CAD/CAM company as an application engineer, an opportunity presented itself that enabled Frederick to transition into sales. It was the right decision, and he never looked back. In the thirty-plus years Frederick has been selling, he has earned a reputation as the go-to guy for small companies that want to expand their business domestically or internationally. This role has allowed him to travel to over thirty countries and counting. When abroad, Frederick’s favorite pastime is to go exploring for hours, not to mention enjoying some of the local cuisine and fine wines.

Frederick is a former runner and athlete. Today, you can find him hiking various trails with his significant other, Kiley Kaplan. When not writing, selling, speaking, or exploring, he is cooking or building things. The next thing on Frederick’s bucket list is learning to sail and to continue the exploration of countries and their unique cultures.
Frederick Dudek